Home prices are rising faster in the middle of the U.S. as Covid drives people away from coasts - Voyager Pacific Capital skip to Main Content
Menu 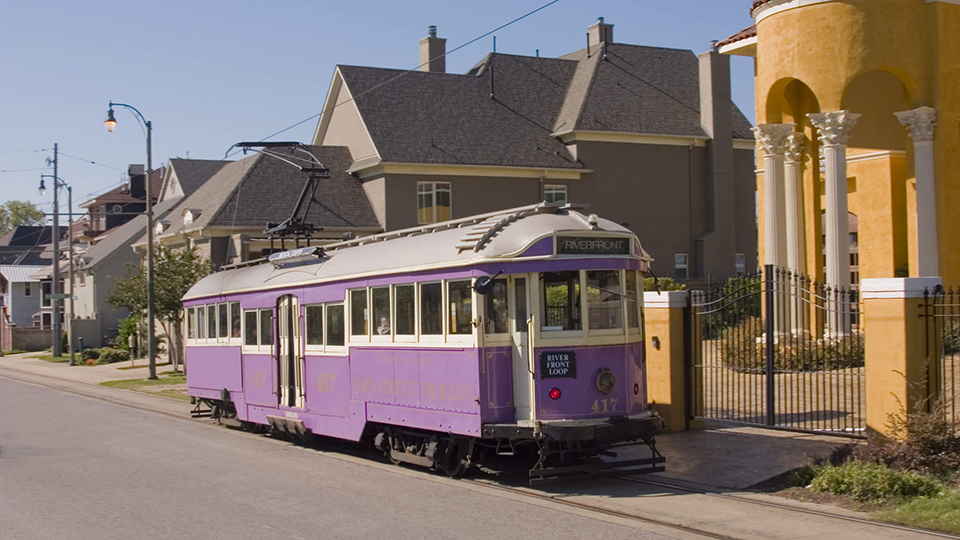 Home prices are rising across the nation, but the Covid pandemic is turning the usual geographical trends on their heads.

Home values have historically risen most sharply in large cities on the coasts, where supply is leaner and demand is stronger. That is no longer the case.

Smaller metropolitan markets like Pittsburgh, Cleveland, Cincinnati, Indianapolis, Kansas City, Boise, Idaho, Austin, Texas, and Memphis. Tennessee are seeing some of the strongest price gains in the nation now, according to the Federal Housing Finance Agency. Prices in those cities are now at least 10% higher than with a year earlier.

These have all been historically more affordable markets, and markets that generally have more inventory of homes available for sale. That makes the suddenly strong price growth in the middle of the country that much more striking.

Much of it is likely to do with the new ability to work from anywhere due to the coronavirus. People are leaving larger more expensive metropolitan markets and heading to less expensive markets where they can get more space and land for their money.

“Although the full history of the pandemic’s impact on housing prices is yet to be written, the data from the last several months are consistent with the view that Covid has encouraged potential buyers to move from urban apartments to suburban homes,” said Craig Lazzara, managing director at S&P Dow Jones Indices. 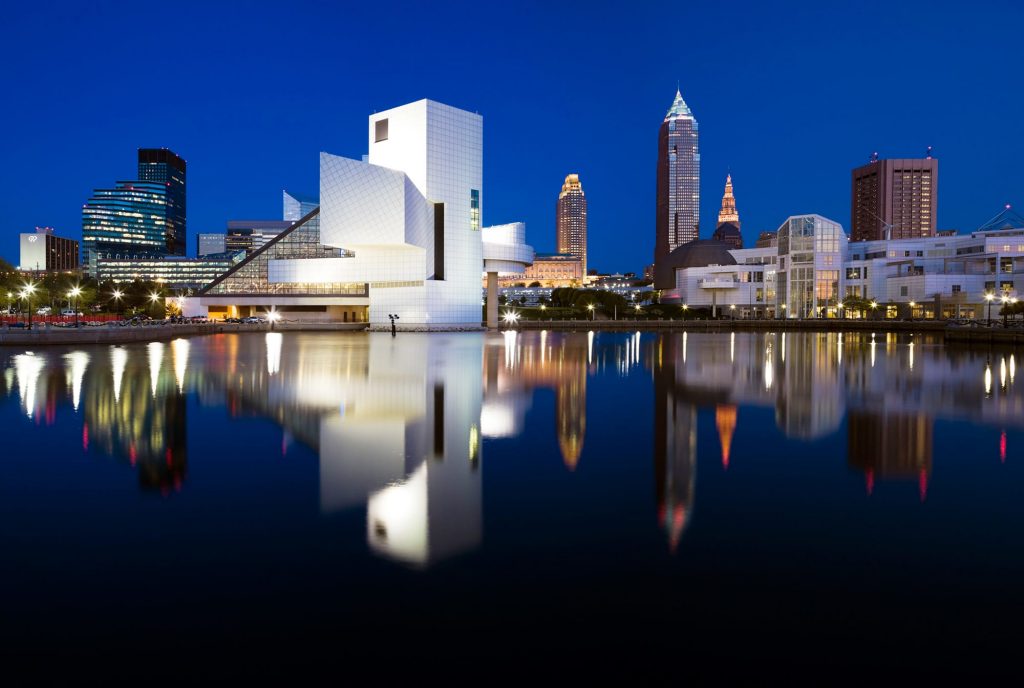 Nationally, home prices rose a remarkable 8.4% in October from a year earlier on the S&P Case Shiller Index. That’s up from a 7% gain just the month before and is the largest one-month move in over a decade.

Traditionally more affordable markets are becoming less affordable as prices rise faster. At the end of 2020, the median price of homes in just over half the counties in the nation (55%) was considered less affordable to the average wage earner than they have been historically, according to Attom Data Solutions. That is a significantly larger share than a year ago — pre-pandemic.

“These price gains are completely offsetting the benefit of lower mortgage rates and it takes even more to come up with a down payment which is a big deal for that 1st time buyer, less so for others,” said Peter Boockvar, managing director with Bleakley Advisory Group. “Another of the Fed’s unintended consequence of hurting those that are least able to afford it.”

Mortgage rates set more than a dozen record lows in 2020, fueling the demand for housing. They also fanned prices higher by giving buyers more purchasing power. Rates are not expected to rise meaningfully this year, but their benefit is already far less than it was as prices keep rising.

“These factors appear likely to remain in place in the near term, and an incrementally improving economy should encourage more buyers to enter the market,” said Matthew Speakman, an economist with Zillow. “Taken together, this torrid pace of home price appreciation appears primed to continue well into 2021.”