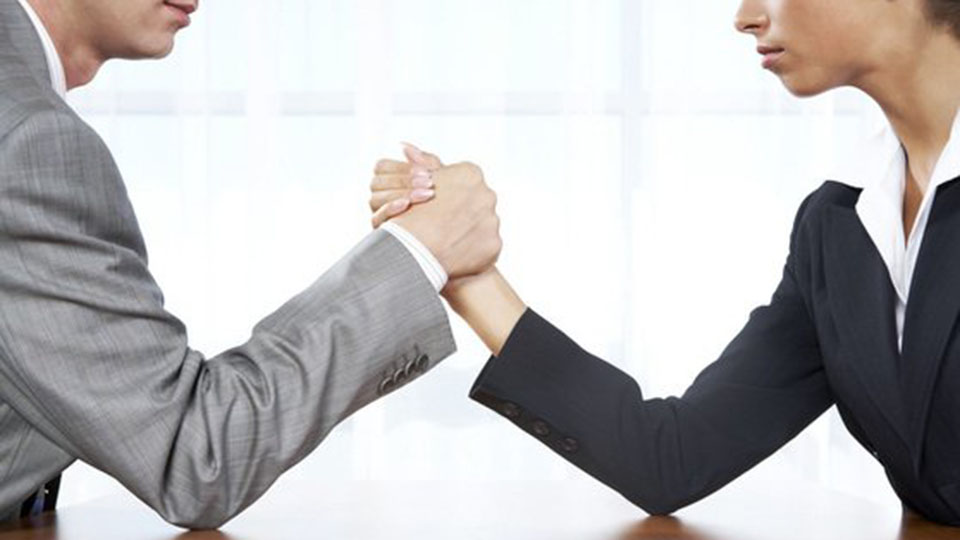 Will SFRs replace multifamily in portfolios and investment strategies?

Single family rentals have come up as one of the rising stars of post-pandemic CRE. A recent Walker & Dunlop report predicted that SFRs would outpace multifamily, office, retail, storage, and hospitality growth by 2022. The SFR market is already worth an estimated $3.4 trillion annually; the multifamily market is at $3.5 trillion.

A big reason for the close competition is that the SFR market saw a bump during the pandemic. Many families, weary of crowded conditions, decamped from cramped apartments and sought space outside of cities.

Institutional investor money historically has only represented 2% of SFR, versus 55% of multifamily, has come swooping in, especially as higher-priced rents have seen strong growth.

“I’ve been looking at this topic for a year or year and a half,” Vivek Sah, director of the Lied Center for Real Estate at the University of Nevada, Las Vegas, tells GlobeSt.com. “It’s a fundamental shift at how people look at rentals.” SFRs represent greater amenities “be it back yard, open space, being part of a larger community.”

But will SFRs replace multifamily in portfolios and investment strategies? Unlikely, says Matthew Putterman, JLL senior director of capital markets. “It’s definitely not an either or,” he says. “In many ways, investors view their single-family rental exposure or holdings either as a supplement to or a variant of their multifamily holdings.” It’s an issue of managing the “core bucket of capital” and a graded view of different asset classes depending on geographic market characteristics and population density.

“You went from high rise to podium and then a little less dense than that, which wraps around the parking garage, then you’ve got a more traditional garden style suburban multi-story,” Putterman says. And then comes SFRs.

The choice between SFR and multifamily is also a matter of investment style. Multifamily can pull more rent for a given amount of land because the class can use vertical space. A unit going vacant or trouble with a tenant might only be a small percentage. And it can entice some REITs more easily.

“From a sales aspect, when you’re selling to REITs, they like volume numbers,” de Ona says. “If you’re looking at accumulating doors, it’s easier to do with multifamily than with single family homes.”

SFRs, comparably, would see a 100% vacancy rate and lack of income. Those investing in that arena, though, need a shift of perspective.

“I think the biggest point of the single-family home and townhome is more flexibility,” J.C. de Ona, Centennial Bank southeast Florida division president, tells GlobeSt.com. “If you’re going vertical, the cost of construction comes into play now. Going vertical is definitely pricier. Maybe it’s a little more price conscious to do single family homes.” Though there are other tradeoffs, like more square footage of land per family.

The additional land needs become a challenge. “It’s not like new land is going to be popping up, especially down here in South Florida,” de Ona said. Or in many other important markets. But in some areas, the approach can make sense, especially if there isn’t enough population density to make apartments as attractive.

Also, the strategy is to consider SFRs not as single houses but in groups. “For investors who have cobbled together these single-family homes, perhaps they see it as a hedge,” Ezra says. “Because they aggregated so many of them, they get the credit risk profile of an apartment building.”